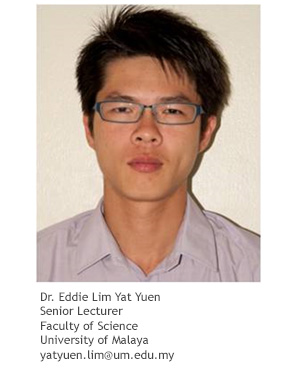 We are interested in circular RNAs expressed in Epstein Barr Virus (EBV)-associated diseases including Nasopharyngeal carcinoma (NPC). Circular RNAs (circRNAs) are a class of non-coding RNAs of various lengths that, unlike linear RNAs, are formed from covalently closed circles where 3’ and 5’ ends are jointed together via backsplicing event. These circRNAs are usually developmental stage and cell type-specific. Essentially, once thought to be by-product of RNA splicing or RNA-sequencing error, circRNAs are found to be biologically important for gene regulation. CircRNAs have been reported to act as miRNA sponges by serving as competitive inhibitors that suppress the ability of miRNA to bind its mRNA targets. CircRNAs are also found to interact with RNA-binding proteins (RBPs) to store, sort, or localize RBPs, and probably regulate the function of RBPs. The full spectrum of circRNA function remains to be discovered but it is a promising therapeutic target or biomarker for diseases including cancer. To date, it remains largely unknown of the pathogen and host cell circRNA gene expression profile in NPC as well as its role in the development and progression of NPC. We aim to investigate the biological role of these circRNAs expressed in NPC and its potential use for NPC diagnosis or treatment. 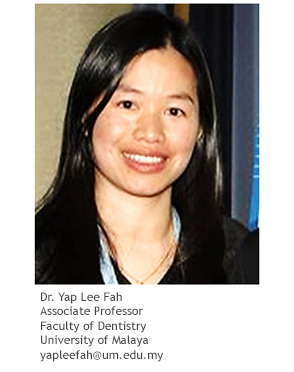 NPC is closely associated with Epstein-Barr virus (EBV) infection. The overarching aim of our research program is to understand which genetic abnormalities are responsible for causing NPC in order to develop better ways to manage this disease. Our research focuses on (1) Defining the key molecular changes that result in normal cells to transforming into cancerous cells: Using high-throughput genome-wide technologies and functional studies, we have identified a number of signalling pathways that are involved in the pathogenesis of NPC, which represent potential therapeutic targets for this disease; (2) Elucidating the role of EBV infection in the development of NPC: We have determined the contribution of EBV to the gene expression program of NPC and the oncogenic function of EBV-encoded genes in driving the development of NPC is a key direction of investigation. We are also defining the molecular alterations involved in the establishment of stable EBV infection in nasopharyngeal epithelial cells which will provide essential information on the progression of NPC; (3) Understanding the suppressive role of the tumour microenvironment in NPC: We are investigating how EBV infection and stromal cells affect anti-tumour T cell responses with the ultimate aim of refining EBV-based immunotherapy strategies. 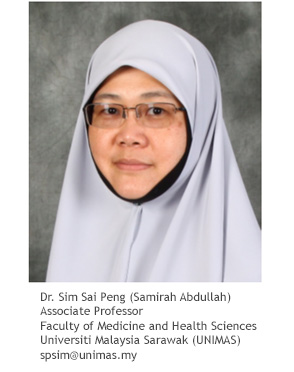 Our lab is working on the mechanism of chromosome rearrangement in nasopharyngeal carcinoma (NPC). We hypothesise that the apoptotic nuclease is playing a direct role in chromosome breakages that eventually lead to chromosome rearrangement upon erroneous DNA repair. Our work demonstrated that oxidative stress as well as bile acid induced apoptosis, with the activation of caspases, leading to chromosomes breaks within the AF9 gene. The AF9 gene was of particular interest because it locates at a common deletion site in NPC and it is also a frequent translocation partner for the MLL gene in leukaemia. In addition, we also demonstrated that overexpression of the Epstein-Barr Virus genes such as LMP1 and EBNA1 resulted in similar chromosome breakages. This has prompted us to look into virus reactivation as one of the contributors to NPC carcinogenesis. 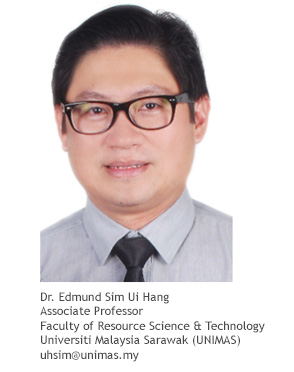 My research group focus on studying the roles of ribosomal protein (RP) genes in the context of their association with nasopharyngeal carcinoma (NPC). Over the years, we have identified several NPC-associated RP genes. We are still looking for more candidates. Besides this, we have also identified protein targets / partners of some of these NPC-associated RP genes. This has enabled us to unravel RP-mediated pathways that correlates with NPC tumourigenesis. In addition to these, we have also been studying various purified natural compounds on their anticancer potentials in NPC scenario. The latest addition to our research is the meta-analysis of structural and functional genetic data pertaining to NPC in order construct a comprehensive NPC biomedical profile. With this, we aim to innovate a model for the risk prediction of NPC.